Stephen is an Emmy and Peabody award-winning creator of social impact campaigns who is the President of the Societal Impact division of SYPartners.  Using the power of storytelling and SYP’s two decades of experience in large-scale transformation with global businesses and organizations, he and his team partner with extraordinary leaders and mission-driven businesses to tackle some of the biggest social challenges we face.  He recently joined the advisory board of Mic (mic.com), the fast-growing digital media company focused on millennials and is executive producing several media projects with MTV and Logo.

Previously, Stephen was the President of MTV for seven years.  He spearheaded MTV’s transformation into a millennial network with more top-rated series for young viewers than any other network – including “Catfish,” “Teen Mom,”  “Jersey Shore,” and “Awkward.”   During his 18 years at MTV, he created MTV’s social impact department, launched mtvU and led MTV2, MTV.com and LOGO to record highs.

Friedman developed multiple Peabody and Emmy award winning campaigns including “Choose or Lose” in partnership with Rock The Vote,  “Fight For Your Rights” addressing youth violence and campaigns that addressed the genocide in Darfur and stigma around mental health.   Recent initiatives include “Look Different,” which tackles bias across gender, race, and sexual orientation, and “It’s Your (Sex) Life” campaign that has been credited with helping to increase STD testing nationally.   As part of the campaign, Friedman partnered the shows “16 and Pregnant” and “Teen Mom” with the National Campaign to End Teen Pregnancy. The National Bureau of Economic Research credited both series with driving one-third of the recent steep decline in teen birth rates.

Before joining MTV, Friedman served as a Director for the PEN American Center (the international writers’ human rights organization). Friedman serves on the Board of Directors for the Genocide Survivors Foundation.  Friedman holds a B.A. with Honors from Wesleyan University. 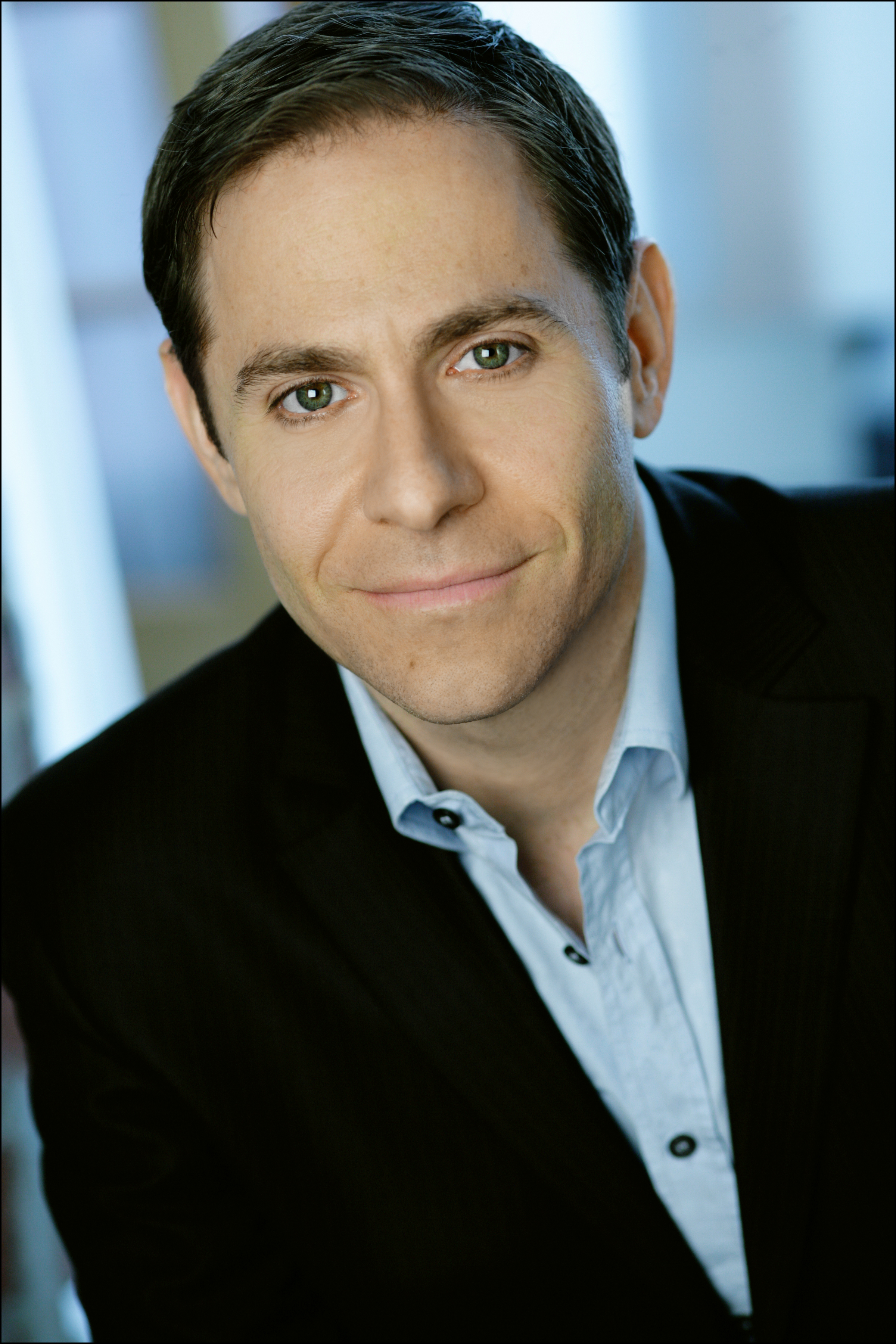